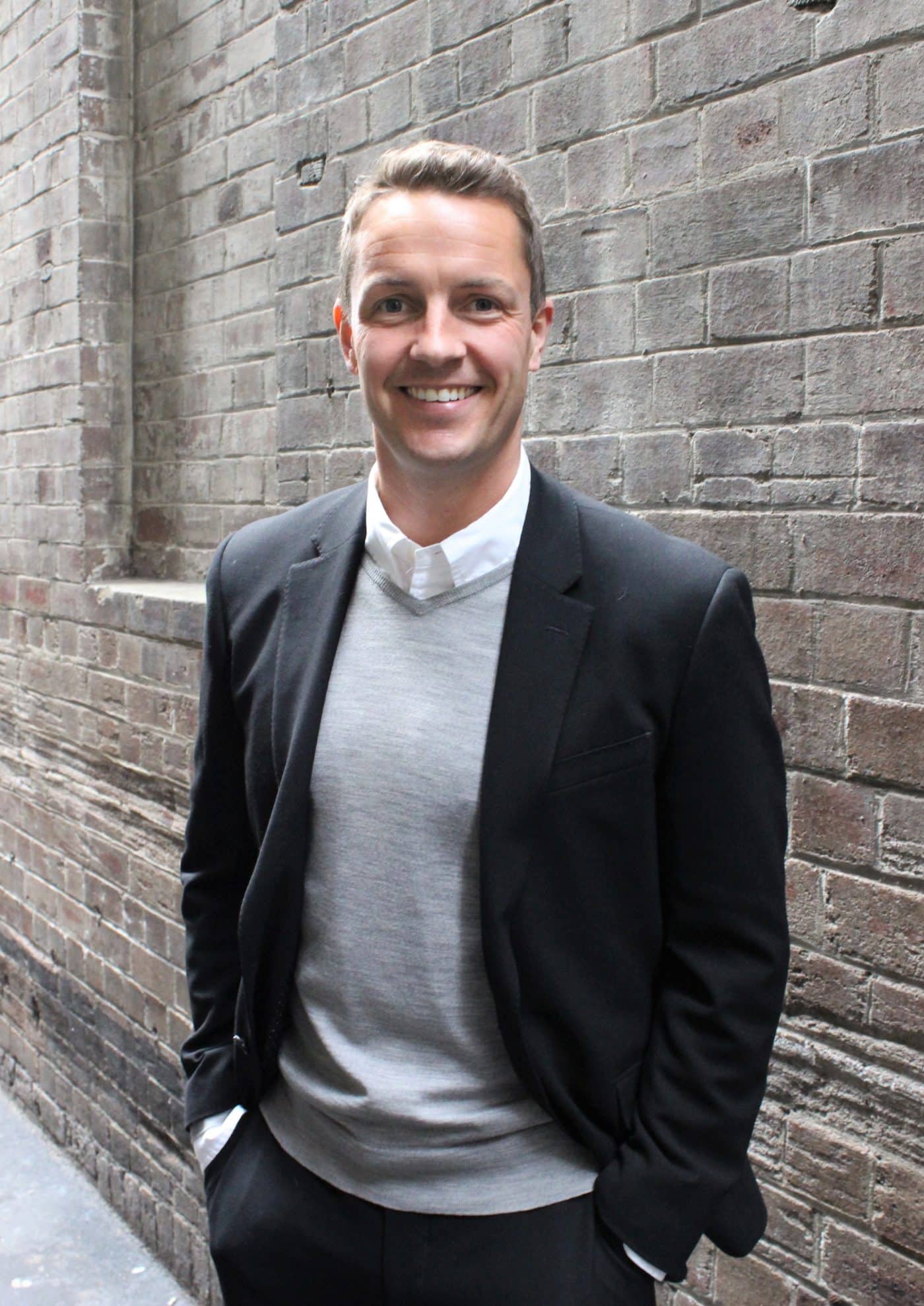 The Workforce of the Future with Dom Price

Precision Sourcing will be hosting their 6th Knowledge Share Group on August 10th 2017.  The purpose of the group is to share learnings, experience and knowledge to ‘help talent achieve’. Bernadette King and KSG advocate (Head of People Systems) at Woolworth’s expressed an interest in ‘The Workforce of the Future’ as a potential topic.

So after plenty of stalking, calls, emails and lobbying we are lucky enough to have Atlassian Workforce Futurist and Head of R&D Dominic Price presenting to the group.  Not knowing much about the topic or Dom (other than what we read online) we managed to grab an hour with Dom over a coffee to further understand his role at Atlassian, as well as his plans for the event.

Dom is from the UK, northern England to be precise, and he is a Manchester United fan so we get along well.  Dom’s career started at Deloitte in the UK before moving to Sydney in 2003.  After working for a global gaming company Dom joined Atlassian in 2013.

What does Dom do?

He travels a lot, the US and the UK most recently and he meets a lot of interesting people at organisations such as the San Antonio Spurs (American NBA team), General Electric and Red Bull.  Atlassian are pioneers in what they do and Dom’s role is to be the internal Doctor at Atlassian, helping teams scale and ensuring they do this following Atlassian’s best practice methodology known as the Team Playbook.  Thus far Dom has helped Atlassian grow from 500 to over 2,000 employees and in doing so they have also won the best place to work for 2 consecutive years in a row.

What is Dom going to cover at the event?

I can guarantee this, it will be interactive, different, maybe a little weird but 100% a huge learning experience IF you are willing to think differently….I am trying really hard not to mention ‘outside of the box’.   There may be the odd task but ultimately Dom will challenge the legacy of what we are carrying from the industrial revolution.   What the workforce future looks like, the levers that are moving and how to get there.

Dom’s words “People should only attend who genuinely feel that they have something to learn” and are eager to understand “How you get from where you are to where you want to be”.

In the hour I spent with Dom I learnt that;

The Knowledge Share Group was founded  by Precision Sourcing in April 2016 and is exclusively invite only.  To register your interest as a speaker or attendee please get in touch via sap@precisionsourcing.com.au