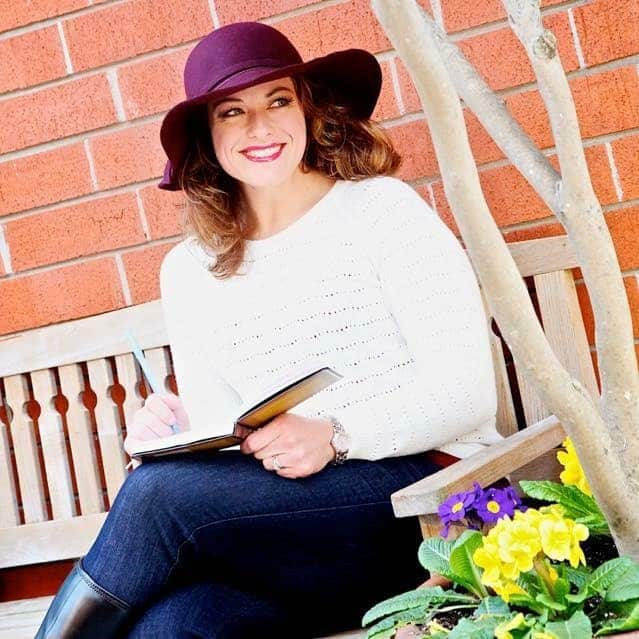 It’s One Big Question about Women in Data

There are several thoughts about women in data/tech/STEM that question the need to discuss the topic. Here are a few I’ve heard:

By singling women out, it makes us more divisive.

Aren’t we further exacerbating the issue by continuing to talk about it?

So, just because you’re a woman, you think you deserve to get special treatment…not all women are qualified.

In a utopia, I wouldn’t need to write about the topic of women and data/tech/STEM. Men and women would be treated and compensated fairly.  And we would live happily ever after.  The story, however, isn’t that short.  But can we still live happily ever after? Yes, I think so…we’re just taking the scenic route on the journey to our story book ending. 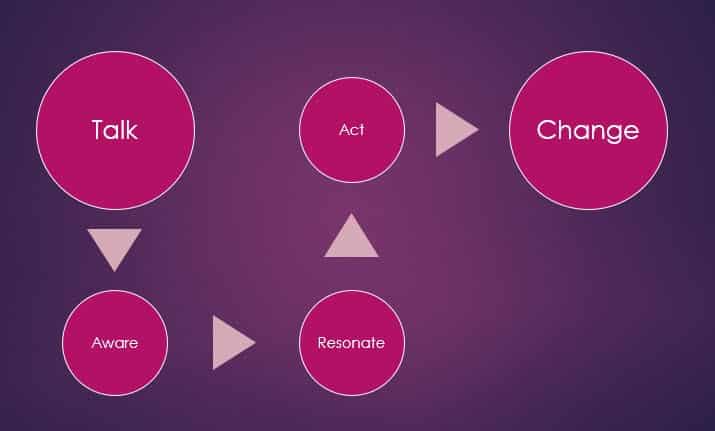 According to the National Girls Collaborative Project (NGCP), women remain underrepresented in the science and engineering workforce at 29%.  (NSF, Science & Engineering Indicators, 2016).

So why is that?  That’s the million dollar question and one reason why we need to talk about it.   Is it because women just don’t like the science and engineering field more than other fields?

But Why Does It Matter?

What’s interesting is that according to a Harvard Business Review article, when women obtain C-suite positions, their companies are more profitable.  According to CNN Money, women hold 5% of CEO positions of S&P 500 companies (8% in the IT sector) and the pipeline for women in C-level positions is thin.  That is a common theme even outside of the technology field.

So why is that?  Are women opting out of managerial positions?  Are women leaving the workforce for familial work? Are women not demonstrating or do they not have the requisite skills to obtain that higher position?

Generally speaking, women and men approach the application process differently.  Where a man might think they are mostly qualified and can learn the rest, women tend to have a more conservative approach; if they don’t meet all of the qualifications, then they won’t apply.

Women and men are be viewed differently in the workplace.  I have been in situations where I have made a point, only to have that point reiterated by a male, which only then did the participants acknowledge it.  I had another situation recently where I was in a social setting where we were talking about EMV (chip and signature cards that are rolling out in the US). One male friend directed his questions to another male friend, even though he acknowledged me as having more expertise in this area.  While I used two personal examples, there are more out there.

Why does this happen?  Is it our unconscious bias? Having conversations around this topic helps us understand where we are individually. It also provides an opportunity to share knowledge so that others can understand the dynamics.  Perhaps these conversations resonate with someone such that they go back to their work and become an advocate for women in the workplace through mentoring or just acknowledging the points women have discussed in meetings.

When people take action, they are effecting change.  This is not something that is going to be solved over night.  Slow and steady progress is better than no progress.  We won’t know the answers to these questions, unless we engage in a dialogue.  Some of the possible outcomes I see:

●     More women in data and STEM, which means more diversity in thought.

●     By supporting women and encouraging them to take on stretch assignments/jobs, they demonstrate the requisite skills to take on the next challenge in the career ladder, and better position themselves for promotions or job changes.

●     When women demonstrate the requisite skills, there is (more) quantifiable support for pay equity.  By demonstrating the skills, removing the unconscious bias, there is opportunity to close the gap. In the US, women earn approximately 79 cents to the dollar that men earn. In Australia, it’s a bit better at 83 cents. This also demonstrates the global nature of this issue.

●     Closing the pay gap isn’t just a pay raise for a woman.  If a woman has a family, then in effect, that family is also getting a pay raise (which means more saving or spending-both have an economic impact.

And I’m sure there are more reasons than I listed here.

So What Do We Do?

I believe we are part of a global community and we all have influence over another person, whether it’s our coworker, our spouse, our children, or our best friends.  Conversations are the start of future change.  As one (male) friend of mine put it, we don’t need 50% of women to be in data.  We need them to have the same opportunities, from education to advancement. That’s so true.  People (women and other minorities) are looking for a hand up, not a hand out. 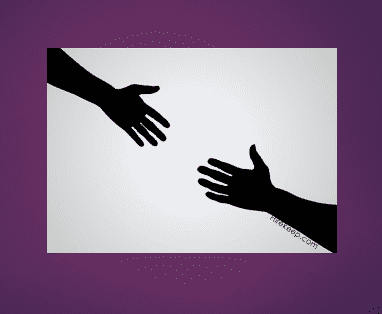 To me, there’s one question that needs to be answered first.

Go beyond yourself and be an agent of change. Join me on this journey to living equally forever after. 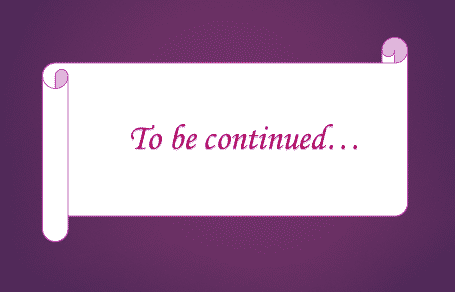