When I returned to work after having my baby, I made the move into the SAP team here at Precision Sourcing and started from scratch with building my SAP network.

After having spent 8 years recruiting within the Software Development space, it soon became clear that there were a lot more women in the SAP space than there ever were in the Software space! Within a few weeks, I saw my colleague (and future bridesmaid) Leisha Morrison host her Women in Data event and it sparked an idea… I wanted to host an event for Women who work in the SAP space and effectively recreate the success of Women in Data.

I did some research and I could see that there was a massive gap for events that target women in the SAP world in Sydney, so over lunch I picked Leisha’s brain and kicked it all off by putting together a WIS Committee.

So then over a few glasses of wine at the Ivy, a group of talented women ranging from C level to ‘on the tools’ discussed ideas as how this networking event could grow, and WIS was born….

Ok so that’s enough of the back story, lets look at the event itself! 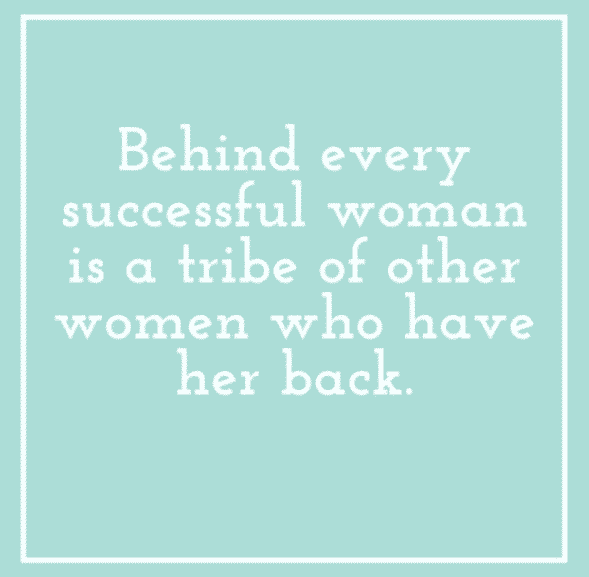 To coincide with the unveiling of the new Precision Sourcing offices, we have decided to host the event right here in our new office.

The vision for this first event is to have an intimate event with Bernadette King, Head of People Systems at Woolworths, hosting the evening. So with our new collaboration spaces and large screens, we have everything we need. 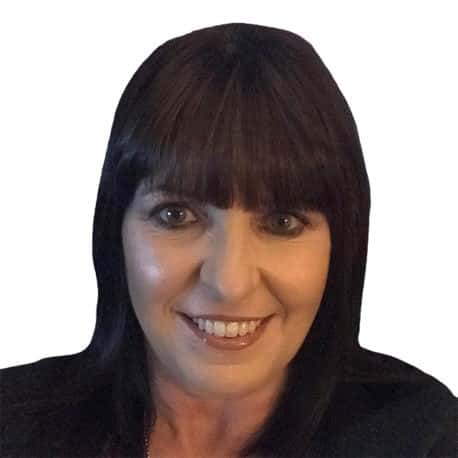 During our committee meeting at the Ivy, we came up with some great topics covering everything from working mothers (a topic very close to my heart) to positive discrimination with the idea that topics will come from the attendees in the future.

How do you get involved?

This is an invite only event but if you would like to get involved then please contact Abby or Jay at Precision Sourcing on 02 82467700.