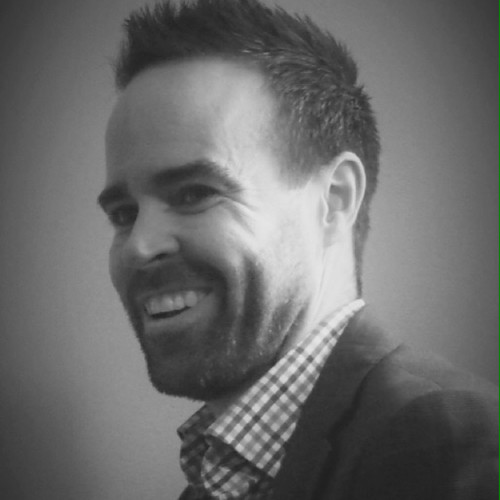 Nathan Crawford is a Certified Tableau Desktop Qualified Associate with extensive experience in marketing, sales, insurance and financial services.  Nathan Crawford is a BI analyst who enjoys the creative side of the role more than most. ‘Probably team Tableau if I had to choose’.

Why did you choose Tableau to specialise in as a Data Visualisation tool?

I started about five years back now and at that time had to look at BI options for the company I worked at. We narrowed it down to Power BI and Tableau and at the time Tableau just looked like it was investing more in enhancing their tool than Power BI. At that point, the pricing wasn’t too much of a factor in that decision.

Which tool do you think is the best to provide an end to end solution for a business?

I’m still a bit of an advocate of Tableau so I’m probably always going suggest Tableau. But mainly because I probably haven’t had as much experience on the other tools.

Where do you see Tableau in five years time?

Tableau 2024.1.3
But really, I think the Salesforce thing could be good, should allow them to better package the product and make their pricing model more appealing.

What would the best piece of advice that you would give someone looking to develop their skill set in this area?

Get involved in the communities, great way to pick up tips and tricks.

What do you think are the best features of Tableau?

I guess not really a feature as such but as above, the tableau community is great, tableau public, their conference, Iron Viz. All the engagement of it’s users is obviously fantastic for them but also for very handy for us users.

What do you think aren’t so good…

I guess sometimes they can be slow in releasing the improvements that have been on the forums for years. I mean we only just got transparent worksheets.

Why are you scared of up-skilling to PowerBi?

I’d love to, I need to, probably not wise putting too many eggs in the one basket.

What are your thoughts when a job specification says you must have PowerBI or Tableau?

Probably would be my preference right now, knowing I really need to get more exposure to PowerBI, a role where my tableau skills would get me in the door with the opportunity to also use Power Bi in the role would be ideal, right now anyway.

Do you think someone like yourself could be hired for a PowerBI role?

Maybe not exclusively but always depends on the market and timing.

Why do you think there has been a market shift?

Definitely, I think a couple of years back there was more posting for tableau experience but my more resent searches has certainly seen a lot more role requiring PowerBI, I would say it has definitely evened out if not seen PowerBI now the more preferred tool. 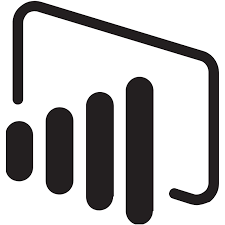 Nathan Crawford is a Certified Tableau Desktop Qualified Associate with extensive experience in marketing, sales, insurance and financial services.  Nathan Crawford is a BI analyst who enjoys the creative side of the role more than most. ‘Probably team Tableau if I had to choose’.