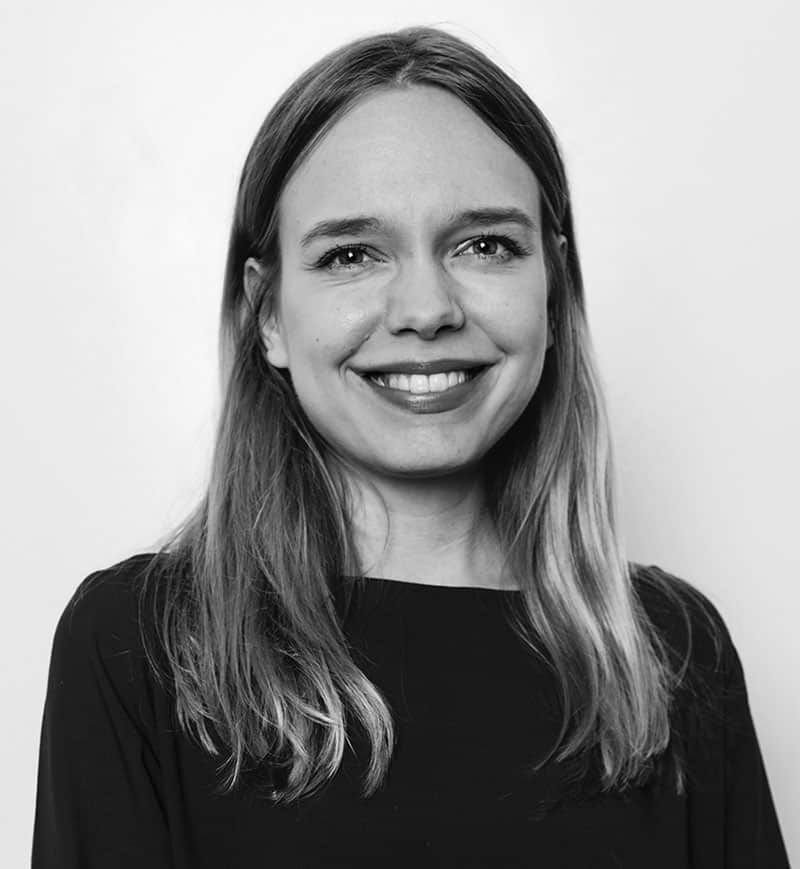 Pauliina is a front-end developer and a communications consultant specialised in technology and startups. She is currently working as a communications manager at Industryhack, a Finnish hackathon and open innovation platform and as a volunteer front-end developer for the The Shortcut, a non-profit organisation aiming to bring more diversity to workforce to drive economic growth in Finland. She is a comfort zone runaway passionate about technology and communications and how these two worlds can be combined in innovative ways.

The Girl Code – Why diversity matters in Tech

I still remember my first computer. It was big, chubby and painfully slow. It crashed, made weird noises when overheated and it would surely make a wonderful meme in today’s tech world. But at the time it made me feel like a magician.

I started coding when I was 12-years-old. Many of my peers started at the same age. It was around the time The Sims came out and I realised it was possible for me to program new furniture and clothes for my little sims. After that my way lead to coding websites and I started to talk about HTML and Javascript – secret languages my computer merely understood. As simple as it sounds, it was a form of self-expression at the time social media didn’t yet exist. I wasn’t alone with my hobby and therefore it surprised me when my parents confronted me and said I should stop sitting by the computer. And then I realised why – I was the only girl programming. 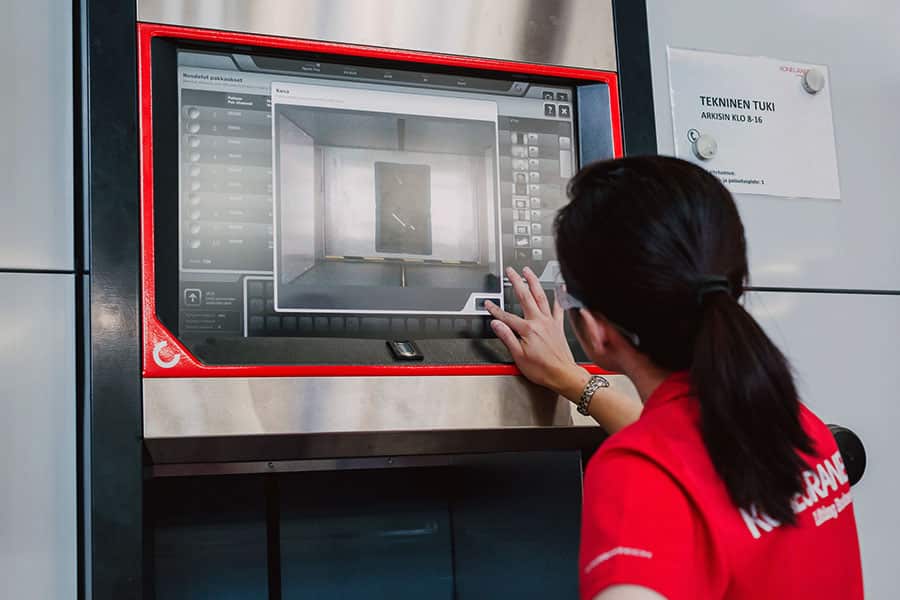 When I started school and computer sciences first got introduced there was already a gap between girls and boys. Boys knew surprisingly much already. They knew to ask more complicated questions and rolled their eyes when girls asked how to turn the computer on. This imbalance wasn’t a built-in feature. At the time boys got introduced to computers before the subject even became part of the curriculum. After every computer class, the gap got even bigger. Girls got frustrated when they felt how much they were behind and boys got excited when they realised how good they were and wanted to go further. It became the boy thing.

Today we are partly a product of that distinction. Boys still rule in tech today and I dare claim that this is a result of unequal Christmas gift giving when we were children. The majority of tech occupations are filled by men and as a light example, 70% of Google’s staff are male, as well as shocking 84% of Facebook’s tech team.

No matter which organisation one works at, a lot of work happens in teams and the results are dependent on the quality of co-operation. On an employee level, creativity results from a combination of expertise, motivation and thinking skills. On a team level, it results from the synergy between team members, which allows the group to produce something greater than the sum of its parts. And this is where the importance of diversity becomes relevant.

The concept of groupthink was created in 1972 to examine teamwork. Groupthink occurs when a group of similar minded decision makers become excessively close-knit and develop a strong sense of “one-of-us –ness”. The reason why this is a negative outcome is that the group becomes blind to alternative strategies. High group cohesion results in poor decisions and in-adequate performance and there is no conflict of opinions. And this may cause collective rationalisations and stereotyping of out-groups. The groupthink phenomenon has been stated to be behind NASA’s infamous accident where the Challenger space shuttle exploded only few seconds after its launch and killed the whole crew. It seems that more heterogeneous groups with wider diversity eliminate the existence of groupthink. Therefore we can only imagine how much further current innovations and projects could go if there were more diverse teams involved in all the stages of planning and brainstorming. 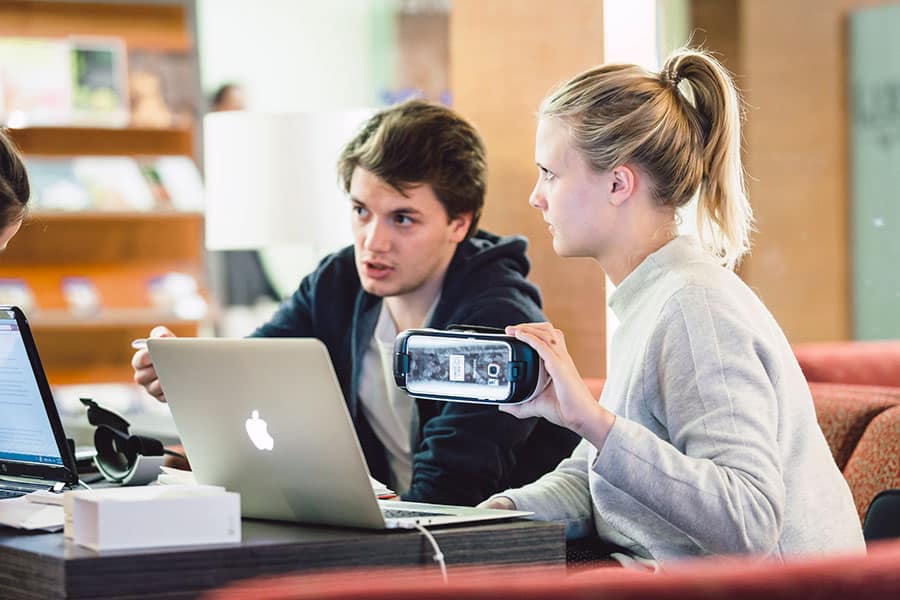 It has been studied that in teams in a debate condition where criticism is encouraged, the results are most creative. Criticism allows people to go below the surface of the imagination and come up with collective ideas that are not as predictable as when high cohesion occurs. The most transformative creativity results when a group either thinks of a new way to frame a problem or finds a new problem that no one has noticed before. When the group is diverse enough, there are more varying views on every issue and this will multiple the potential to examine the whole situation. Today many of the great innovations and startups are based on solutions to very simple everyday problems. If a group of problem-solvers come from very similar backgrounds, many issues may stay unnoticed since the group cannot relate to them.

There is no reason to be mad at our parents – what we can do today is to let our girls play with technology so that they have all the courage in the world to pursue technology as a possible career. And more importantly get excited with them when they realise how to express themselves with code. Playing is creating alternative worlds with imagination and at its best that is exactly what coding is too. It is a way to express oneself and solve problems and these skills are beneficial in today’s work life as well as in the playground. This is why it is important that we raise our children to be active technology creators instead of just passive consumers.

It took me a while to wipe the dust off from my old hobby and dive back into coding. In the meantime, I was privileged to be exposed to many industries from fashion PR to technology strategy consulting and now that I think back, those skills only support my career in programming today. The main thing is that it is never too late to learn – and there are tremendous amounts of resources to get started with coding. Everyone doesn’t have to be a professional programmer but coding skills are highly valuable in the world taken over by digitalisation. In the end of the day I feel like I had an amazing opportunity to continue learning exactly from where I left off and keep the same playground, passion and imagination alive for living.

Pauliina is a front-end developer and a communications consultant specialised in technology and startups. She is currently working as a communications manager at Industryhack, a Finnish hackathon and open innovation platform and as a volunteer front-end developer for the The Shortcut, a non-profit organisation aiming to bring more diversity to workforce to drive economic growth in Finland. She is a comfort zone runaway passionate about technology and communications and how these two worlds can be combined in innovative ways.