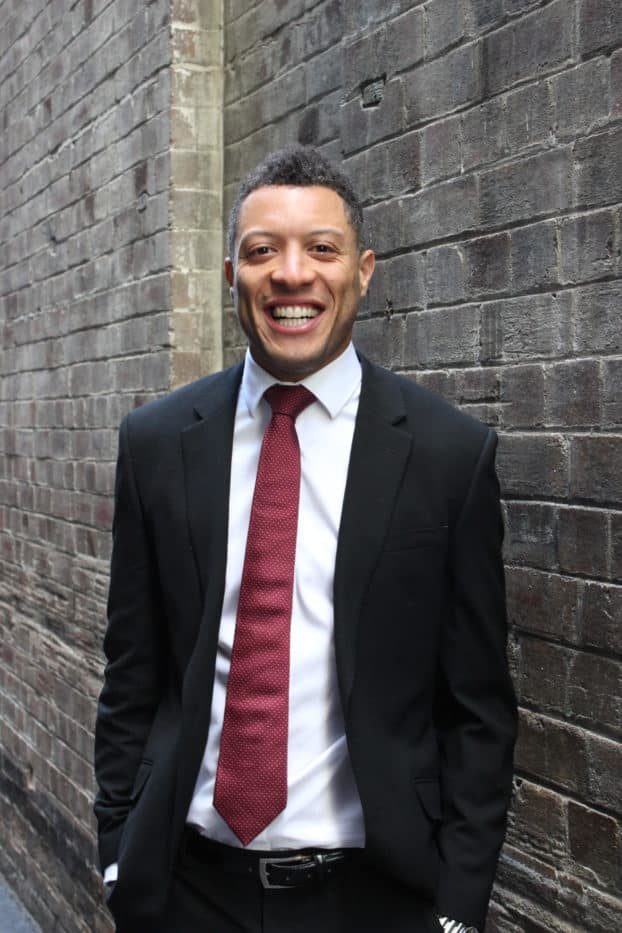 The Knowledge Share Group is an invite only, unique event that allows thought leaders within the Australian SAP domain to collaborate and share learnings, all with the purpose of ‘helping talent achieve’. The group was founded in April 2016 and on the 30th November 2017 Precision Sourcing hosted the 7th instalment at the highly renowned LinkedIn offices here in Sydney. The event taught guests to embrace failure. Here’s why…

The event titled ‘learnings from failures’ was born of the idea that no project manager has ever failed. They have always delivered on time and on budget. Stakeholder feedback is positive and the team they manage through these projects enjoy every minute of the experience. Now we all know this is not the case and failures, if learnt from, are your biggest assets.

Think of the All Blacks or even Apple, they are both great organisations but have learnt from many failures in the past. Whether that be choking at a world cup or in Apple’s case allowing Steve Jobs to exit the business.

Precision Sourcing’s Managing Director Simon Hair attended a ‘learning from failure’ session earlier in the year and gained a lot reflecting on the fact that he wasn’t alone in failing. But also that he was able to learn from other people’s failures to ensure that he didn’t make their mistakes in the future. He learnt why everyone should embrace failure.

In the SAP space there are many, many projects that have failed for many reasons and the group provided a comfortable environment to reflect and learn from each others failures.

We were lucky enough to have high performing team coach Jill Arkell facilitate the session to keep the conversation on track and dynamic.

Who is Jill Arkell? 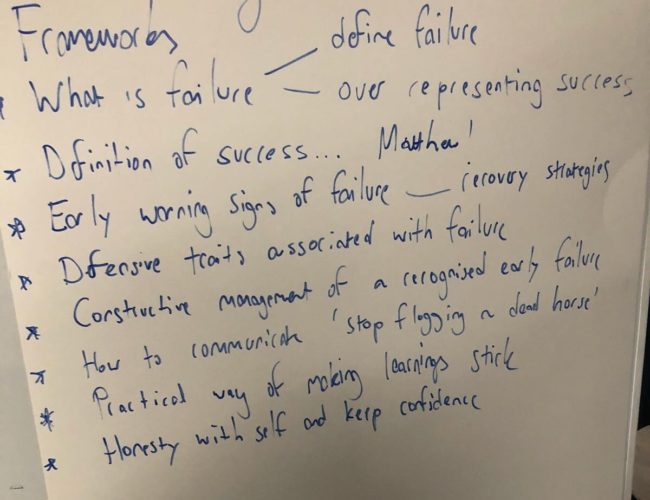 The group was then split into four groups of six the group had to define success and failure before sharing their personal failures to each other.

Try this for yourself right now.

Define success to yourself and write it down.

Now try defining success in the mind of your stakeholders. Is it different to yours?

What was interesting is that nobody at the session could confidently define what failure actually is but agreed collectively that defining success and failure and what it looks like is imperative at the start of a project journey.

An action the group agreed upon was that before kicking off a project everyone involved should agree on what success and failure actually looks like for all involved. That includes executives, stakeholders, leaders in the project…everyone.

Every new person that joins the project in the future should be made aware of this as part of induction process.

During the event there was some common themes;

Jill coordinated the group to again break out and discuss;

A framework called GEAR was given to manage potential failure. How not to neglect, but embrace failure. 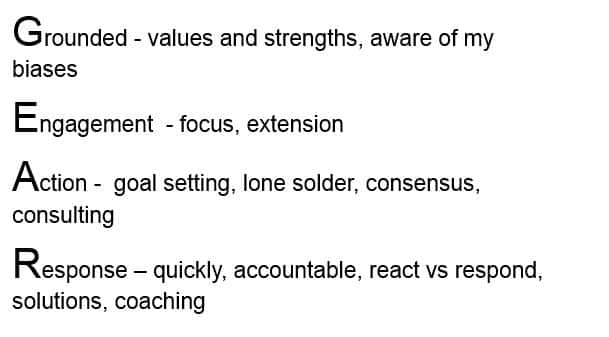 In conclusion we discussed over a beer and a glass or two of wine that failure is part of life and a successful career. It is how you embrace failure, learn from mistakes and adapt that can define your future success.

Embrace failure, it is a bruise and not a tattoo, not that your tattoo is a failure of course, unless you maybe have Love & Hate written across your knuckles.

Thanks to everyone that attended, Linkedin and Jill Arkell of Altius 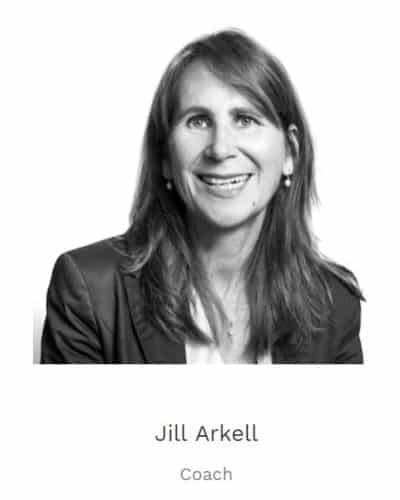